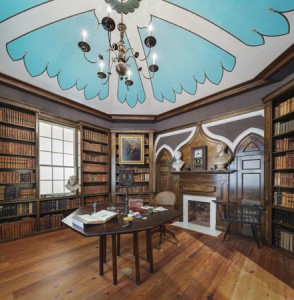 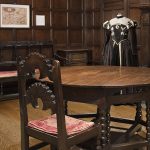 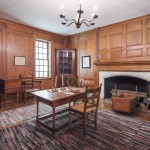 The museum objects preserved and documented by the North Carolina Collection Gallery are quite diverse, with only about ten percent of the collection on display at any given time. Artifacts not on exhibit are maintained in collection areas for study, conservation, and in rotations for changing exhibitions.

Oil portraits, ship models, old scientific equipment, personal effects of the original “Siamese twins” Chang and Eng, World War I military gear, and even a plaster death mask of Napoleon Bonaparte (owned originally by the French emperor’s personal physician) can be found here. Although the Gallery collects and preserves an array of artifacts, its current acquisition policy has four concentrations: university history, political memorabilia, natural history, and currency or numismatics. 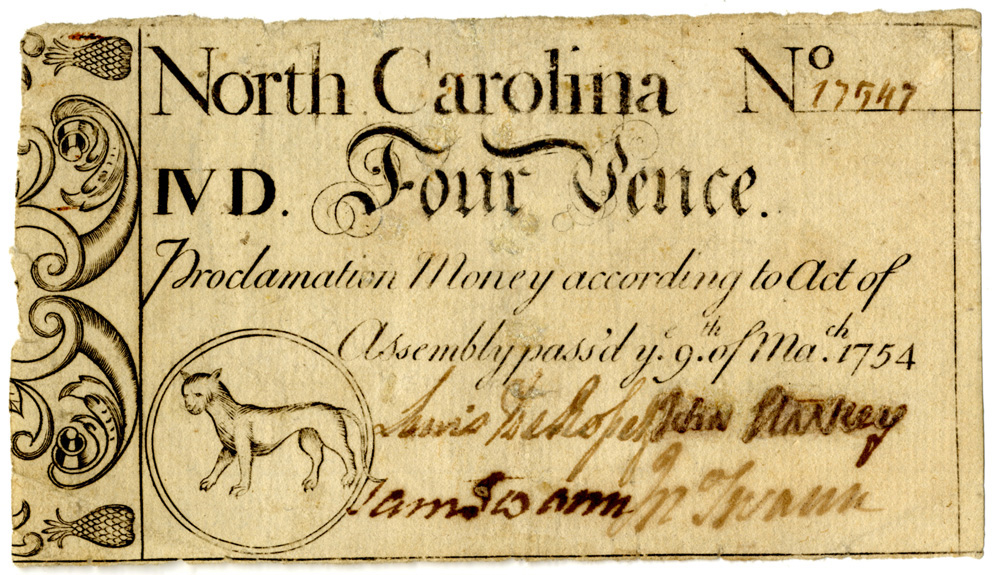 The Gallery oversees an extensive collection of coins and tokens, paper currencies, bonds, stocks, chits, and other money-related material. As a result, in recent years the Gallery has become this region’s principal contact for public questions about old currencies. A numismatic endowment has been established in the North Carolina Collection to acquire, preserve, and exhibit numismatic specimens and to assist the department in its efforts to build the finest state currency collection in the nation.

Featured web content related to the Gallery’s numismatic holdings is Historic Moneys in the North Carolina Collection.  This includes a Brief History of North Carolina Money.  Selected articles include the Carolina Elephant token, a rare 17th-century token, and “Civil War America and the Man in the Street” (PDF), an article by Smithsonian numismatics expert Richard Doty about the effects of the Civil War on American currency in the North and the South. 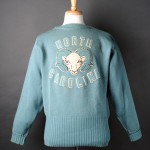 The University of North Carolina at Chapel Hill is the oldest operating state university in the nation, opening to students in January 1795. In helping today to preserve UNC’s long history, the Gallery serves as the central repository for artifacts relating to the school’s history. The Gallery now cares for thousands of UNC-related artifacts.  A selection of these is available in the online collection Carolina Keepsakes. People who have objects associated with UNC history and would like to donate them to the school are encouraged to contact the Gallery’s staff. 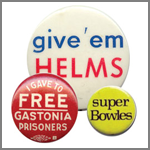 The Gallery actively collects campaign buttons, pins, bumper stickers, and other memorabilia relating to North Carolina’s political history. These objects are documented and used in exhibitions to complement displays of books, articles, newspapers, brochures, posters, and other imprints that record the debates, victories, and losses of various candidates in past generations. The online exhibit “Campaigns and Causes: Political Memorabilia in North Carolina” features a selection of the Gallery’s political memorabilia holdings. 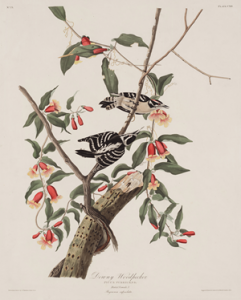 With three distinct geographic regions, more than four thousand species of native flora and more than twelve hundred species of native fauna, North Carolina is a nature lover’s paradise.  Europeans were struck by the sights, sounds, and smells of the verdant land when they first stepped foot on these shores in the sixteenth century.  Through words and drawings, naturalists through the years have documented the rich natural life that they found in the state.  Gallery exhibits highlight the work of a few of the individuals who marveled at the beauty of North Carolina — a region described in 1585 by explorer Ralph Lane as the “goodliest soile under the cope of heaven.”