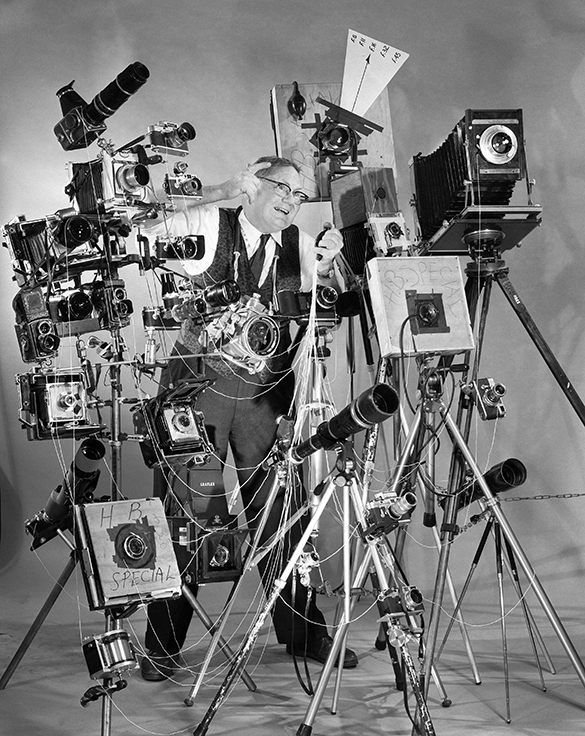 “The Strudwicks: A Family of Artists” (Collection P0119)

Training for Industry: A Photographic Report by the North Carolina Department of Community Colleges (Collection P0093)