As we prepare for our Recent Acquisitions Evening on April 4, we continue to feature some of the items that will be on display. Intrigued by these items related to social justice and protest? Join us at the event and see them close up! 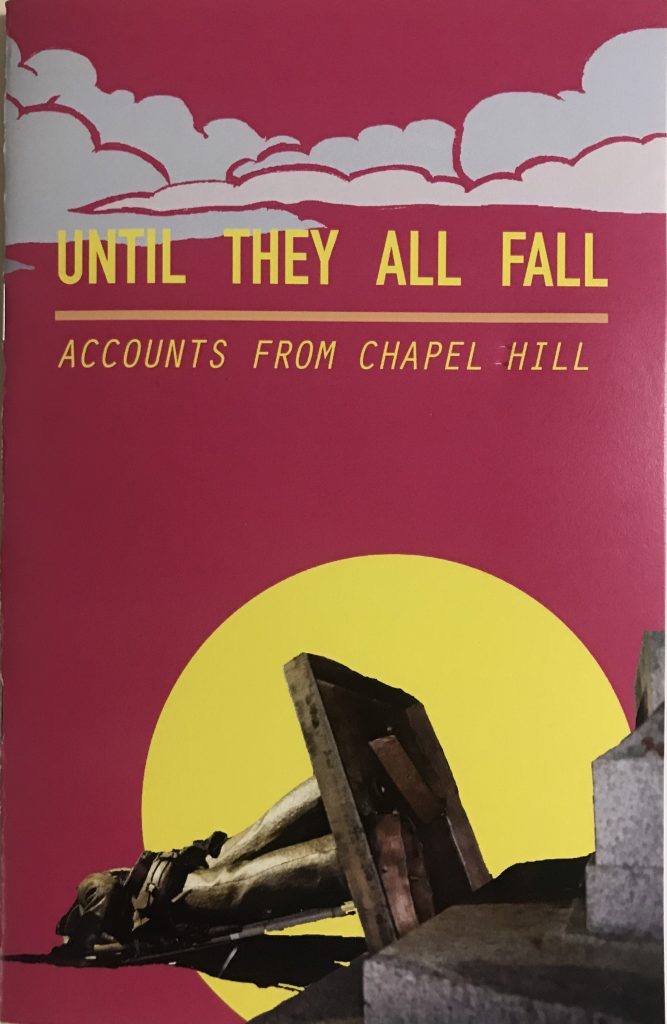 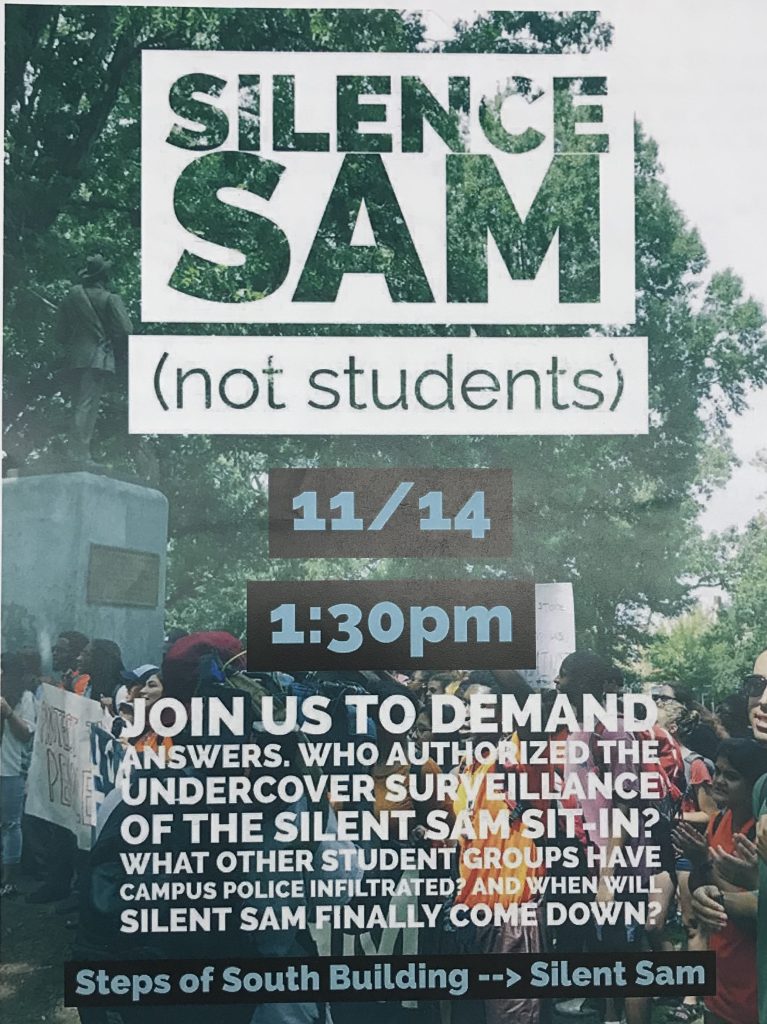 Flyers, posters, and other paper ephemera related to student activism on the campus of UNC-Chapel Hill will be on display during our Recent Acquisitions Evening. Protests and other actions have always been a part of Carolina’s history, and students have played a significant role in creating social change across our campus and in the local community. Over the past two years, the University Archives has worked to collect and preserve some of the paper ephemera documenting the protests, strikes, and other actions across campus around issues such as the Confederate monument known as Silent Sam.

Among the Rare Book Collection’s recent acquisitions is a collection of four South African anti-apartheid posters from the 1970s and 1980s. 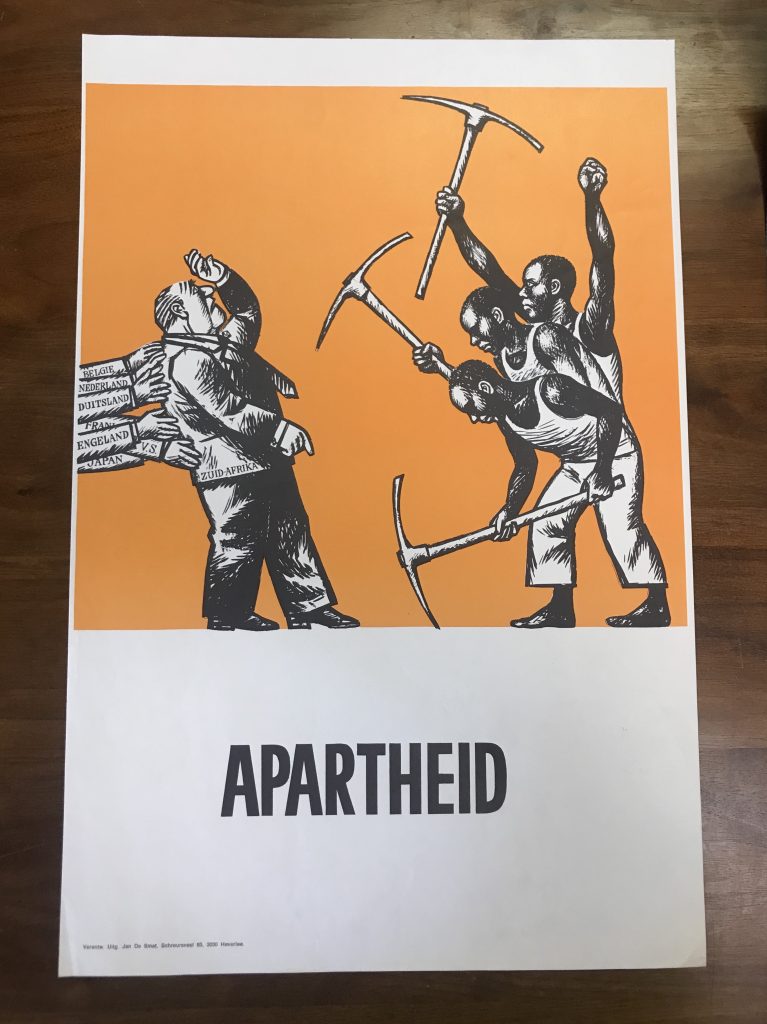 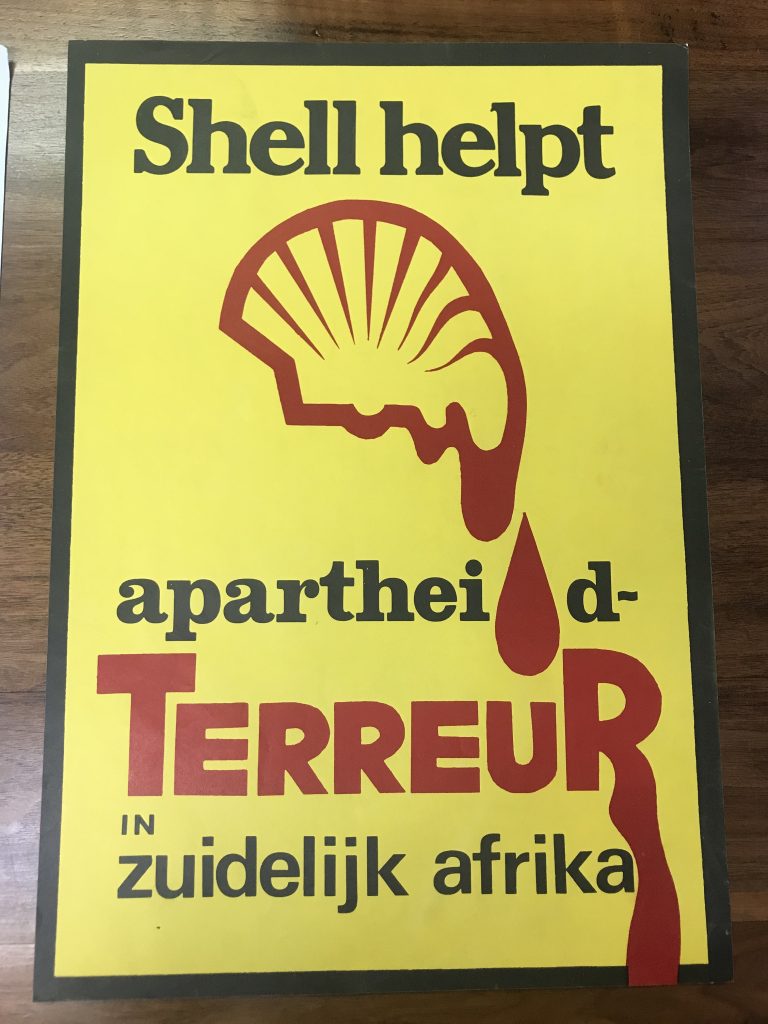 These provocative posters draw connections between capitalism and apartheid, topics that were just beginning to be seen as being intertwined. These posters were created in the years leading up to the widespread boycott of and divestment from South African companies, such as Royal Dutch Shell, for propping up the pro-apartheid South African government. 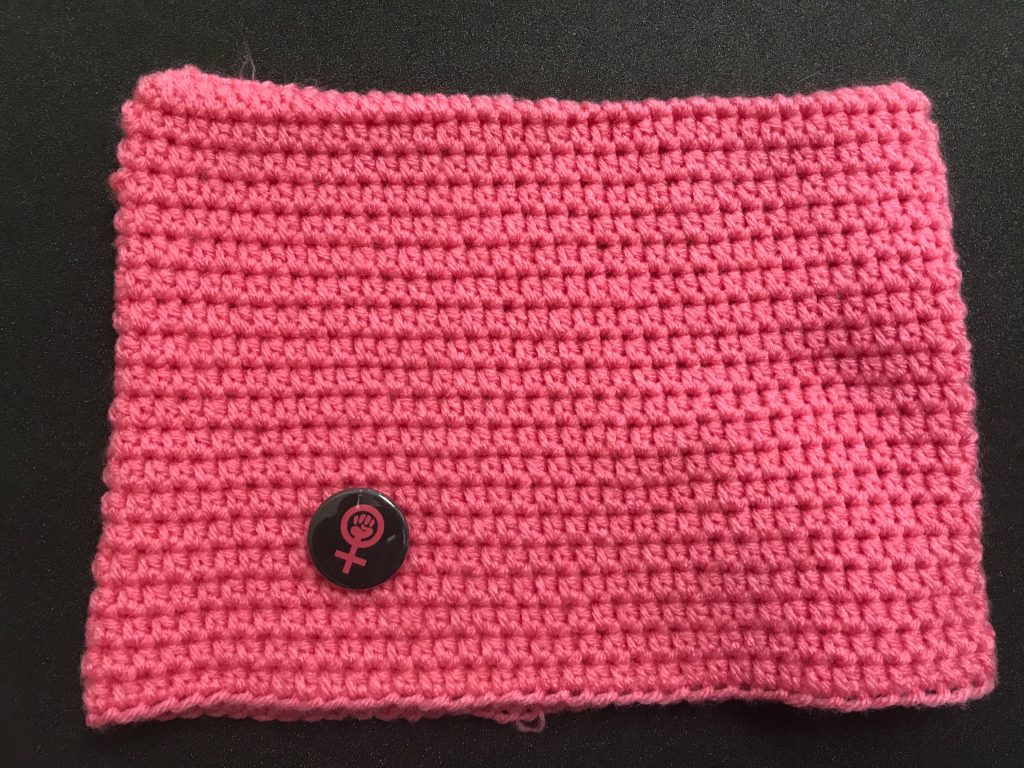 The North Carolina Collection’s mission includes documenting significant events in N.C. history. This hat was collected from participants in women’s marches around the state on January 21, 2017. The large turnout of protesters in Raleigh, Asheville, Charlotte, Wilmington, and other North Carolina cities and towns marked the beginning of a wave of mass protests against federal and state policies. The hat, and several signs from the march, will be on display on Thursday. 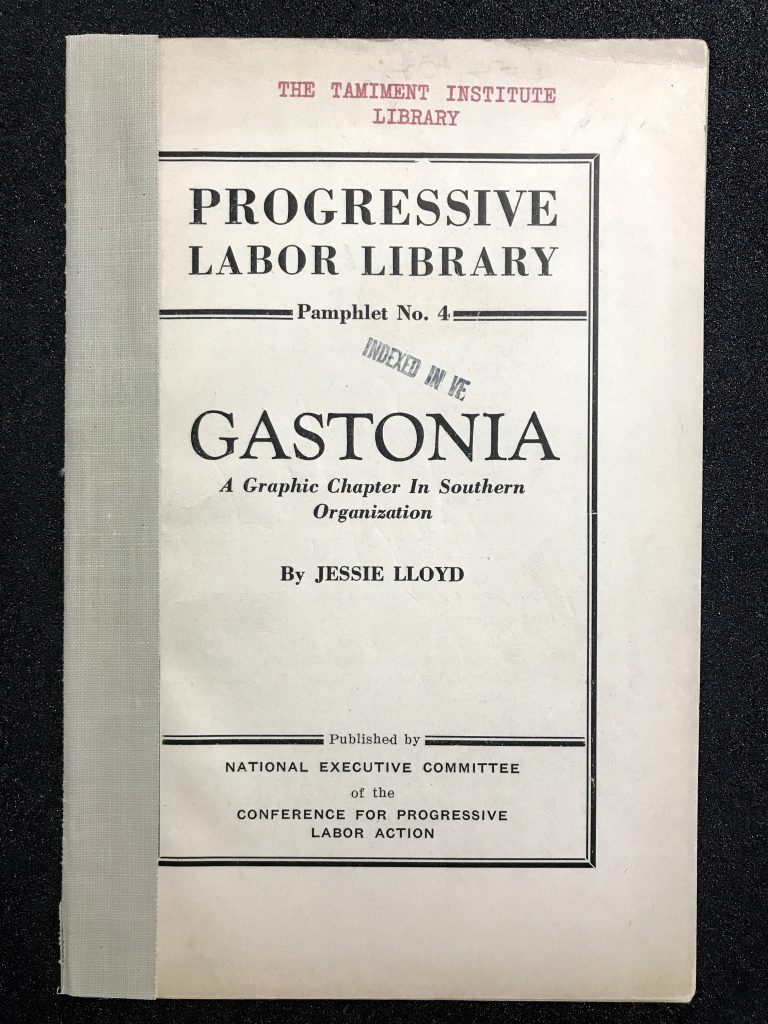 Published by National Executive Committee of the Conference for Progressive Labor Action, 1930.

A textile workers’ strike in Gastonia in 1929 marked an early effort at union organizing in North Carolina at a time when textile manufacturing was ascendant. During the Gastonia strike, strikers were met by National Guard troops and mill security and in the ensuing months tensions escalated. As a result of several violent encounters, two people were killed.

Although the Gastonia strike was ultimately not successful in garnering higher wages for workers and improved conditions in factories, the event is considered significant in the history of union organizing in the South. This pamphlet representing the event is an important addition to the North Carolina Collection. 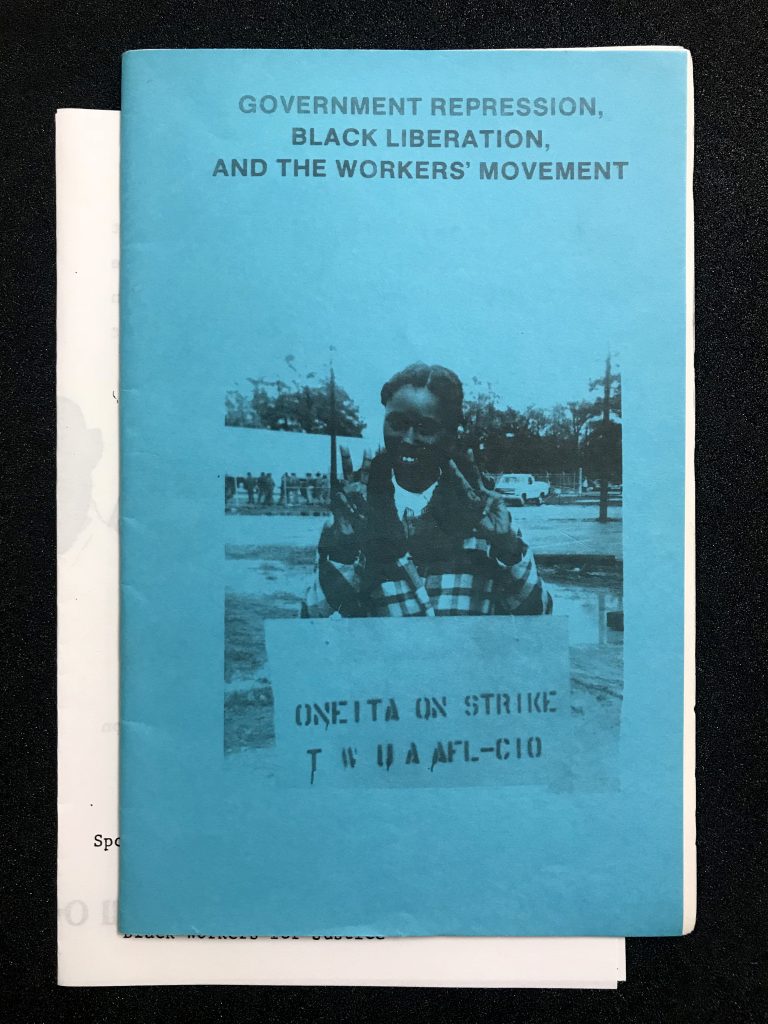 Another pamphlet documenting labor organization in North Carolina comes from later in the 20th century, created by Black Workers for Justice in 1985. The organization formed in 1981 following a boycott of a K-Mart in Rocky Mount, where African-American female workers charged they were experiencing racial and gender discrimination.

See it all in person!