Forty years after activism in Warren County, North Carolina launched the environmental justice movement, a new exhibition at UNC-Chapel Hill’s Wilson Special Collections Library tells the story through the perspectives of those who lived it.

“We Birthed the Movement: The Warren County PCB Landfill Protests, 1978-1982” examines how a coalition of concerned citizens, civil rights leaders and environmental activists fought state plans to relocate 60,000 tons of carcinogen-laced soil to the majority Black community of Afton. The four-year effort culminated in seven weeks of protests and more than 500 arrests before the state dumped 7,000 truckloads of contaminated soil in the community.

Visitors to the exhibition in the North Carolina Gallery can view 63 photos from the protests, as well as 24 original documents including correspondence, flyers, and pamphlets. “We Birthed the Movement” will be on view through December 22, 2022. 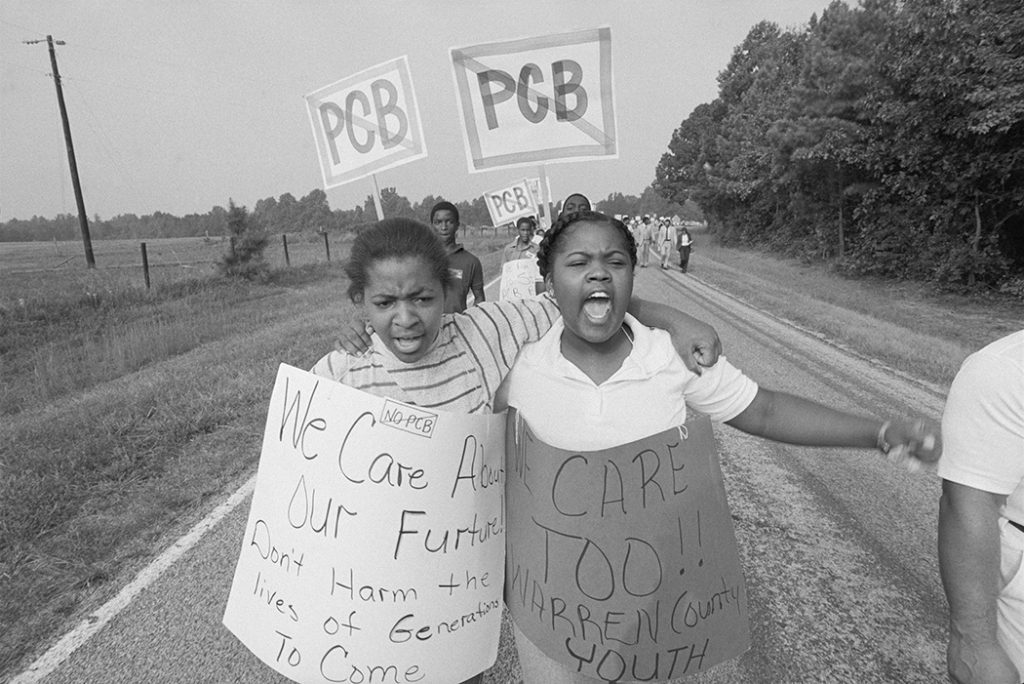 Today, the intersection of environmental and civil rights activism present in the Warren County fight is viewed as a watershed moment for the environmental justice movement. Despite this recognition, histories of the fight often leave out the voices of the activists themselves.

“We didn’t want the exhibit to be just another person recounting the history of a group that never had a chance to tell its own story,” said Stephen Fletcher, photographic archivist at the North Carolina Collection.

To ensure that the exhibition was true to the experiences of the community, Wilson Library staff collaborated with the Warren County Environmental Action Team.

As part of the process, community members, activists and reporters shared their memories, loaned materials, helped identify people in photos from the Library’s archives, and provided commentary included in the exhibition.

“We asked, ‘What do you see as the big picture of the exhibit? How should it be organized? Have we captured what you were telling us?’” said Fletcher. 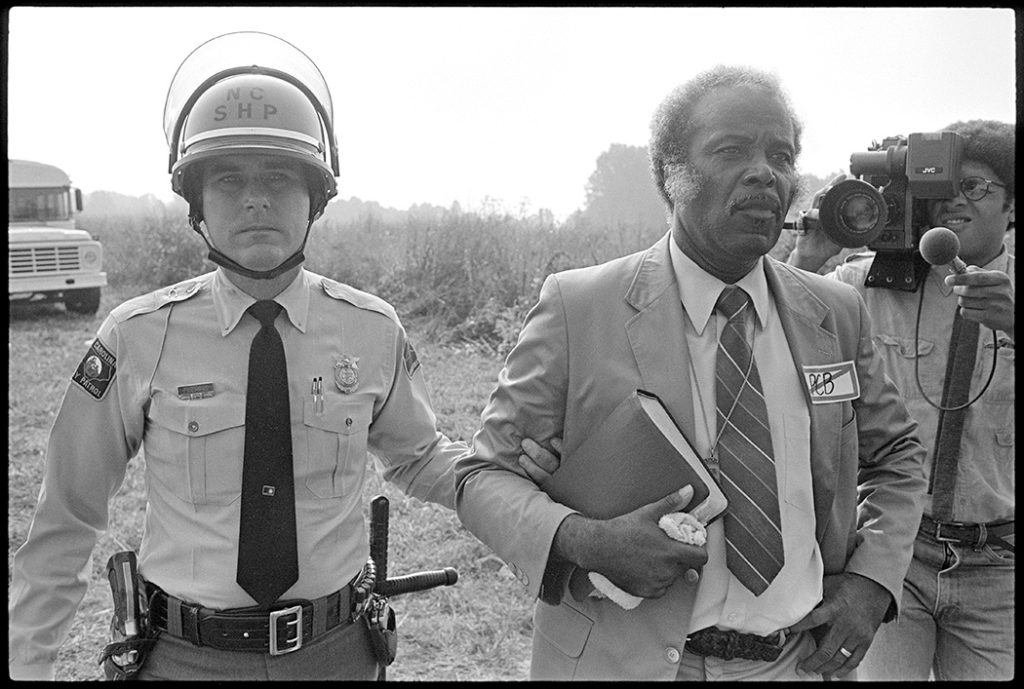 One suggestion from the community led to a display about the people supporting the civil rights activists behind the scenes. Another led the curators to organize photos according to the themes of “recognition, resistance and resilience,” three ideas essential to the success of the movement and its long-term impact.

“This flips the dynamic from having the exhibition narrate to having the creator or the subject of materials tell their own story,” said Biff Hollingsworth, collecting and public programming archivist at the Southern Historical Collection. “Now it’s in the words of the community members.”

An official opening event will be held on Thursday, September 15. It includes an exhibition viewing at 1 p.m. followed by a 1:30 p.m. program featuring a video presentation about five images from the exhibition and comments by members of the Warren County Environmental Action Team.

The event is free and open to the public. Masks are encouraged.

Free and open to the public

Join virtually via the online webinar