Speeches that U.S. presidents Franklin Delano Roosevelt and John F. Kennedy delivered at the University of North Carolina at Chapel Hill, recordings of Beat poets such as Allen Ginsberg and Lawrence Ferlinghetti, performances by North Carolina icons Andy Griffith and Doc Watson and street scenes filmed across North Carolina in the 1930s are among the items that global audiences and researchers will soon be able to hear and view online.

A grant of $1.75 million from The Andrew W. Mellon Foundation will allow the Southern Folklife Collection (SFC) at Carolina’s University Libraries to preserve, digitize and share unique audio and moving image recordings with the world. 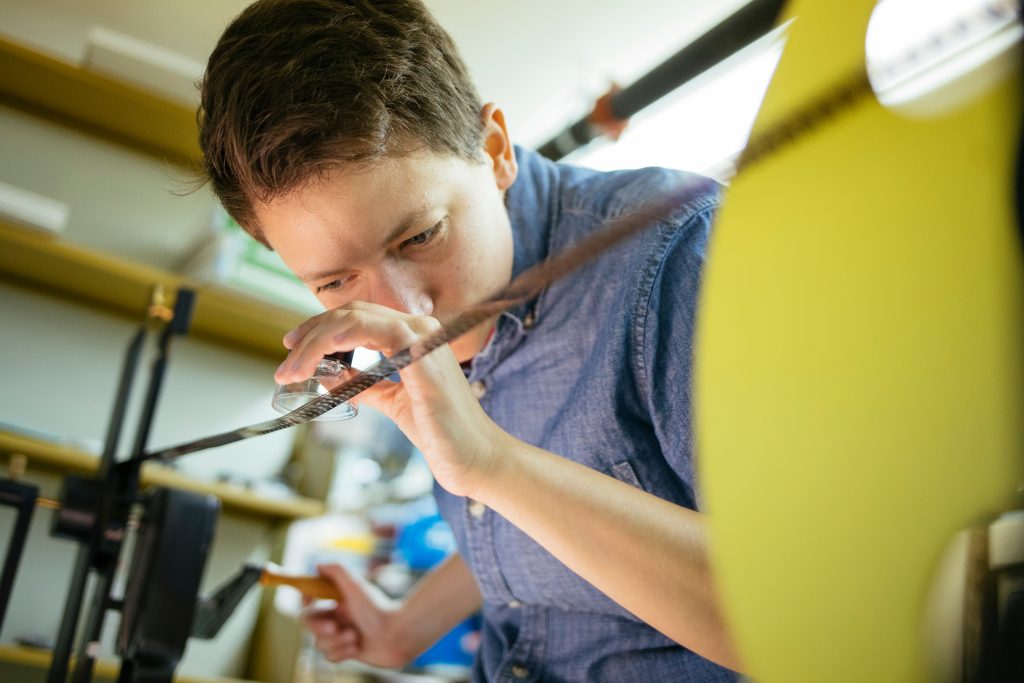 The three-year grant is the largest ever made to the University Libraries. It will address collections from the SFC and other parts of the Wilson Special Collections Library, as well as at six partner institutions across the state.

“Support from the Mellon Foundation has allowed Carolina’s libraries to take a leading role in preserving our nation’s fragile audiovisual heritage. We are grateful for the Foundation’s continued investment in our work,” said Elaine Westbrooks, vice provost for University Libraries and University librarian. 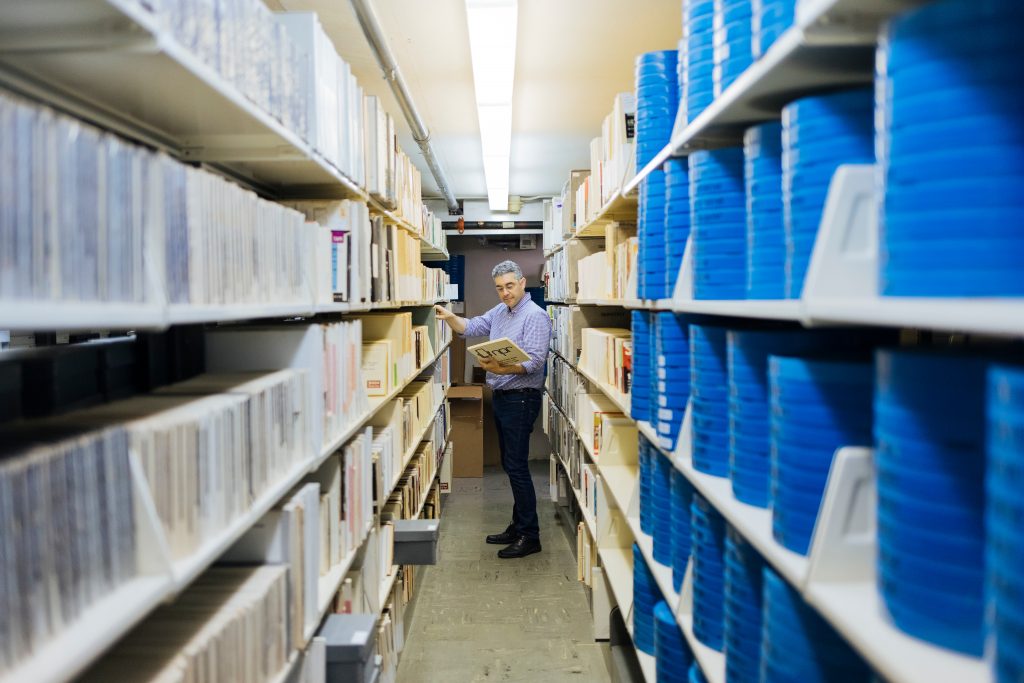 Steve Weiss, head of the SFC, said that the grant builds on two prior Mellon Foundation grants. The first allowed his team to investigate the challenges of preserving audiovisual materials on a large scale. With the second, they tested their proposed approach using the collections of the SFC.

Historic audiovisual collections are uniquely problematic for archives and libraries, said Weiss. Film and magnetic media deteriorate rapidly. Specialized expertise and equipment are required to play back and preserve fragile recordings. The challenge is especially urgent for archives like the SFC, which is home to more than 300,000 recordings used by researchers, performers, instructors, students and music fans.

“We are one of only a handful of institutions in the country positioned to do this kind of work on a large scale,” said Weiss. 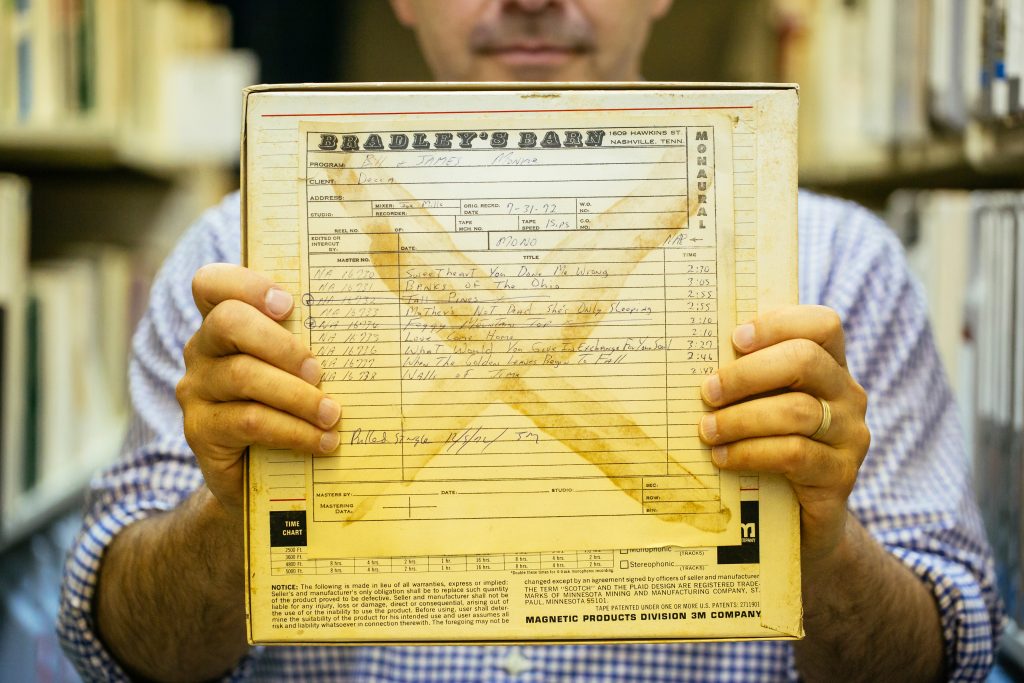 “In the collections of many academic libraries and cultural heritage organizations, audiovisual materials make up the most rapidly growing segment,” said Mellon Foundation Program Officer Patricia Hswe. “The need for preservation is urgent. As the media deteriorate and the playback equipment becomes obsolete, there have to be immediate and sustained efforts, otherwise we risk losing an immense quantity of 20th- and 21st-century cultural memory.”

The SFC will partner with six institutions through the North Carolina Digital Heritage Center, a statewide digitization and publishing program based at Wilson Library. The State Archives of North Carolina, the Southern Appalachian Archives at Mars Hill University and the Forest History Society in Durham have already committed to work with the SFC.

The Library will hire two audio engineers and two audiovisual assistants to manage audio preservation and digitization at its studio in Wilson Library, as well as a software developer. A specialized contractor will handle film and video materials.