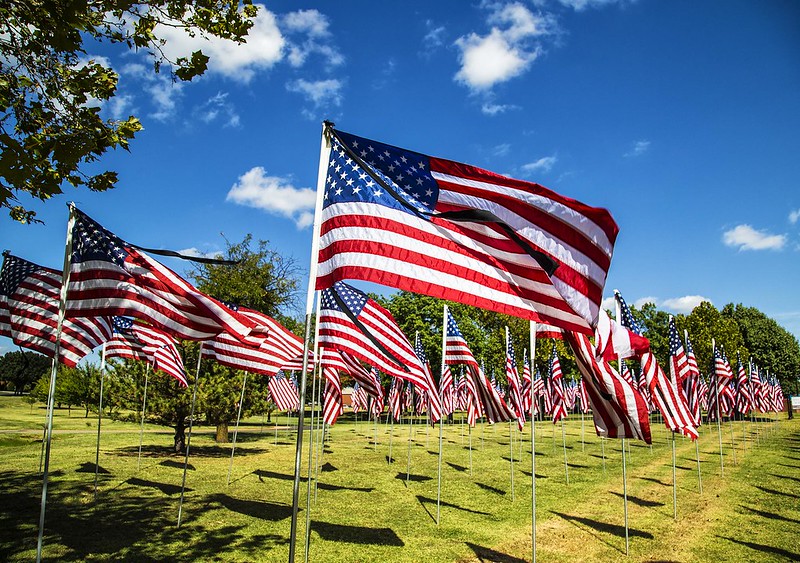 For her dissertation titled “He Said What?! Group Threat and Explicit Racial Rhetoric in American Politics”, UNC Political Science PhD Candidate Leah Christiani explored the rise in overt and explicit references to race and identity in political discourse. Christiani analyzed TV advertisements from 2016 campaigns to build a racial resentment scale that can measure and predict racial resentment at the congressional district level.

Christiani used Census data on race, gender, and education to build out the measure of racial resentment. In doing so, the Research Hub’s Numeric Data Services and Data Management Librarian helped Christiani understand the ins and outs of the Census data and its capabilities, and connected her with other resources, like IPUMS, that allowed her to post-stratify her results by the intersections of race, gender, and education. Christiani said the Numeric Data Services Librarian really “went above and beyond” in reaching out to IPUMS and helping her find the tools she needed.