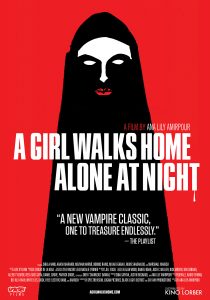 A Girl Walks Home Alone At Night – written and directed by Ana Lily Amirpour: The first Iranian Vampire Western ever made. A joyful mash up of genre, archetype, and iconography, its prolific influences span spaghetti westerns, graphic novels, horror films and the Iranian New Wave.
Borrow the DVD from the Media & Design Center. 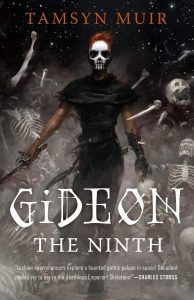 Gideon the Ninth by Tamsyn Muir: The Emperor needs necromancers. The Ninth Necromancer needs a swordswoman. Gideon has a sword, some dirty magazines, and no more time for undead nonsense. Tamsyn Muir’s Gideon the Ninth unveils a solar system of swordplay, cut-throat politics, and lesbian necromancers. Her characters leap off the page, as skillfully animated as arcane revenants. The result is a heart-pounding epic science fantasy.
Borrow the book from the UL or the audiobook online using Overdrive 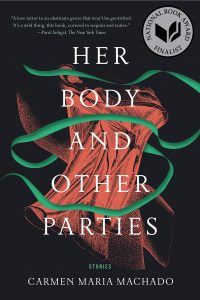 Her Body and Other Parties by Carmen Maria Machado: Earthy and otherworldly, antic and sexy, queer and caustic, comic and deadly serious, Her Body and Other Parties swings from horrific violence to the most exquisite sentiment. In their explosive originality, these stories enlarge the possibilities of contemporary fiction.
Borrow the book or check it out online using Overdrive 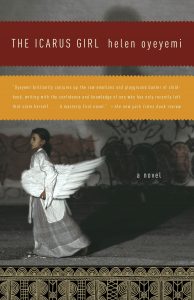 The Icarus Girl by Helen Oyeyemi: Lyrical, haunting, and compelling, The Icarus Girl is a story of twins and ghosts, of a little girl growing up between cultures and colors. It heralds the arrival of a remarkable new talent.
Borrow the book from the UL (or Davis Library!) 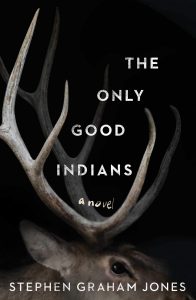 The Only Good Indians by Stephen Graham Jones: Seamlessly blending classic horror and a dramatic narrative with sharp social commentary, The Only Good Indians follows four American Indian men after a disturbing event from their youth puts them in a desperate struggle for their lives. Tracked by an entity bent on revenge, these childhood friends are helpless as the culture and traditions they left behind catch up to them in a violent, vengeful way.
Check out the E-book or listen to the audiobook using Overdrive 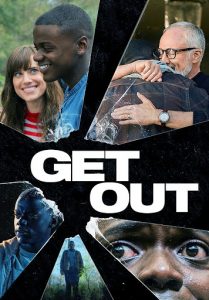 Get Out – written and directed by Jordan Peele: A young black man meets his white girlfriend’s parents at their estate, only to find out that the situation is much more sinister than it appears.
Borrow the DVD from the Media & Design Center or stream it online 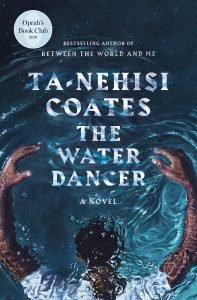 The Water Dancer by Ta-Nehisi Coates: From the National Book Award-winning author of Between the World and Me, a boldly conjured debut novel about a magical gift, a devastating loss, and an underground war for freedom.
Borrow the novel, the audiobook, or check it out online using Overdrive 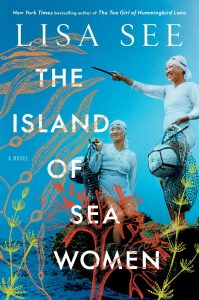 The Island of Sea Women by Lisa See: A new novel from Lisa See, the New York Times bestselling author of The Tea Girl of Hummingbird Lane, about female friendship and family secrets on a small Korean island.
Borrow the novel or the audiobook 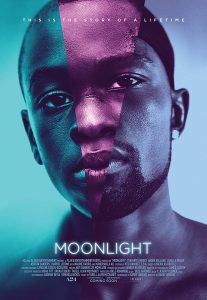 Moonlight written and directed by Barry Jenkins: A young black man struggles to find his place in the world while growing up in a rough neighborhood of Miami.
Borrow the DVD from the Media & Design Center or stream it online. 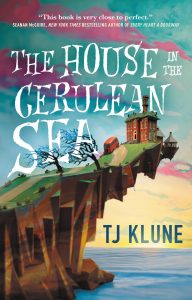 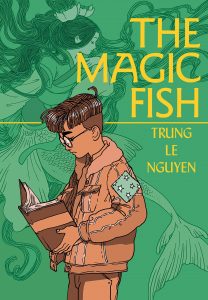 The Magic Fish by Trung Le Nguyen: Tiến loves his family and his friends…but Tiến has a secret he’s been keeping from them, and it might change everything. An amazing YA graphic novel that deals with the complexity of family and how stories can bring us together.
Check out the graphic novel online using Overdrive 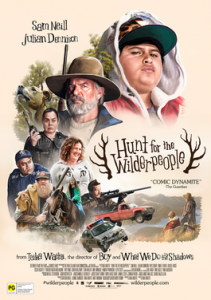 Hunt for the Wilderpeople, written and directed by Taika Waititi: Raised on hip-hop and foster care, defiant city kid Ricky gets a fresh start in the New Zealand countryside. He quickly finds himself at home with his new foster family: the loving Aunt Bella, the cantankerous Uncle Hec, and dog Tupac. When a tragedy strikes that threatens to ship Ricky to another home, both he and Hec go on the run in the bush. As a national manhunt ensues, the newly branded outlaws must face their options.
Stream it online or check out a DVD from the Media & Design Center 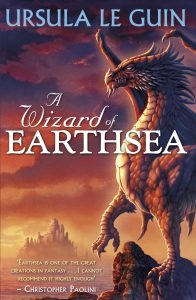 A Wizard of Earthsea by Ursula K. Le Guin: Ged was the greatest sorcerer in all Earthsea, but once he was called Sparrowhawk, a reckless youth, hungry for power and knowledge, who tampered with long-held secrets and loosed a terrible shadow  upon the world. This is the tale of his testing, how he mastered the mighty words of power, tamed an ancient dragon, and crossed death’s threshold to restore the balance.
Borrow the novel here. 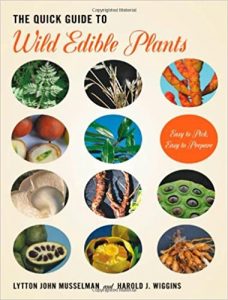 The Quick Guide to Wild Edible Plants: Easy to Pick, Easy to Prepare by John Musselman and Harold Wiggins: A recent rise in the popularity of urban farming, farmers’ markets, and foraging from nature means more people are looking for information about plants. In The Quick Guide to Wild Edible Plants, botanists Lytton John Musselman and Harold J. Wiggins coach you on how to safely identify, gather, and prepare delicious dishes from readily available plants – and clearly indicate which ones to avoid.
Borrow the guide here 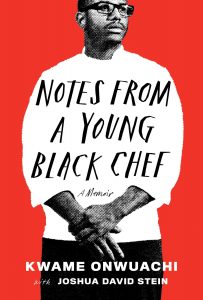 Notes from a Young Black Chef: a Memoir by Kwame Onwuachi and Joshua David Stein: By the time he was twenty-seven years old, Kwame Onwuachi (winner of the 2019 James Beard Foundation Award for Rising Star Chef of the Year) had opened – and closed – one of the most talked about restaurants in America. In this inspiring memoir about the intersection of race, fame, and food, he shares the remarkable story of his culinary coming-of-age.
Borrow the memoir here 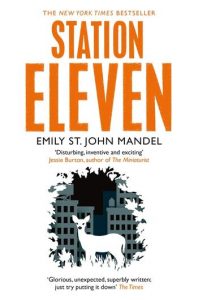 Station Eleven by Emily St. John Mandel: An audacious, darkly glittering novel set in the eerie days of civilization’s collapse, Station Eleven tells the spellbinding story of a Hollywood star, his would-be savior, and a nomadic group of actors roaming the scattered outposts of the Great Lakes region, risking everything for art and humanity.
Borrow the novel, the audiobook or check it out online (as either an audiobook or E-book)