Skip navigation
Here’s what to know about campus libraries for spring 2021.
Home › Past Exhibit › Ferris in Focus: The Work of William R. Ferris

Ferris in Focus: The Work of William R. Ferris

Posted on October 25, 2019 by Aaron Smithers Posted in

An exhibition of the historian’s photographs, sound recordings, moving-image materials, personal papers and more, “Ferris in Focus” highlighted Professor William Ferris’ work and relationships with figures in Southern music and culture, including Alex Haley, B.B. King, Alice Walker, Robert Penn Warren and Eudora Welty. Also featured were lesser-known folk including blues musicians, gospel singers, artists and a man who played music on a broom wire attached to the side of his house. Ferris’ work as chairman of the National Endowment for the Humanities, from 1997 to 2001, was also included. 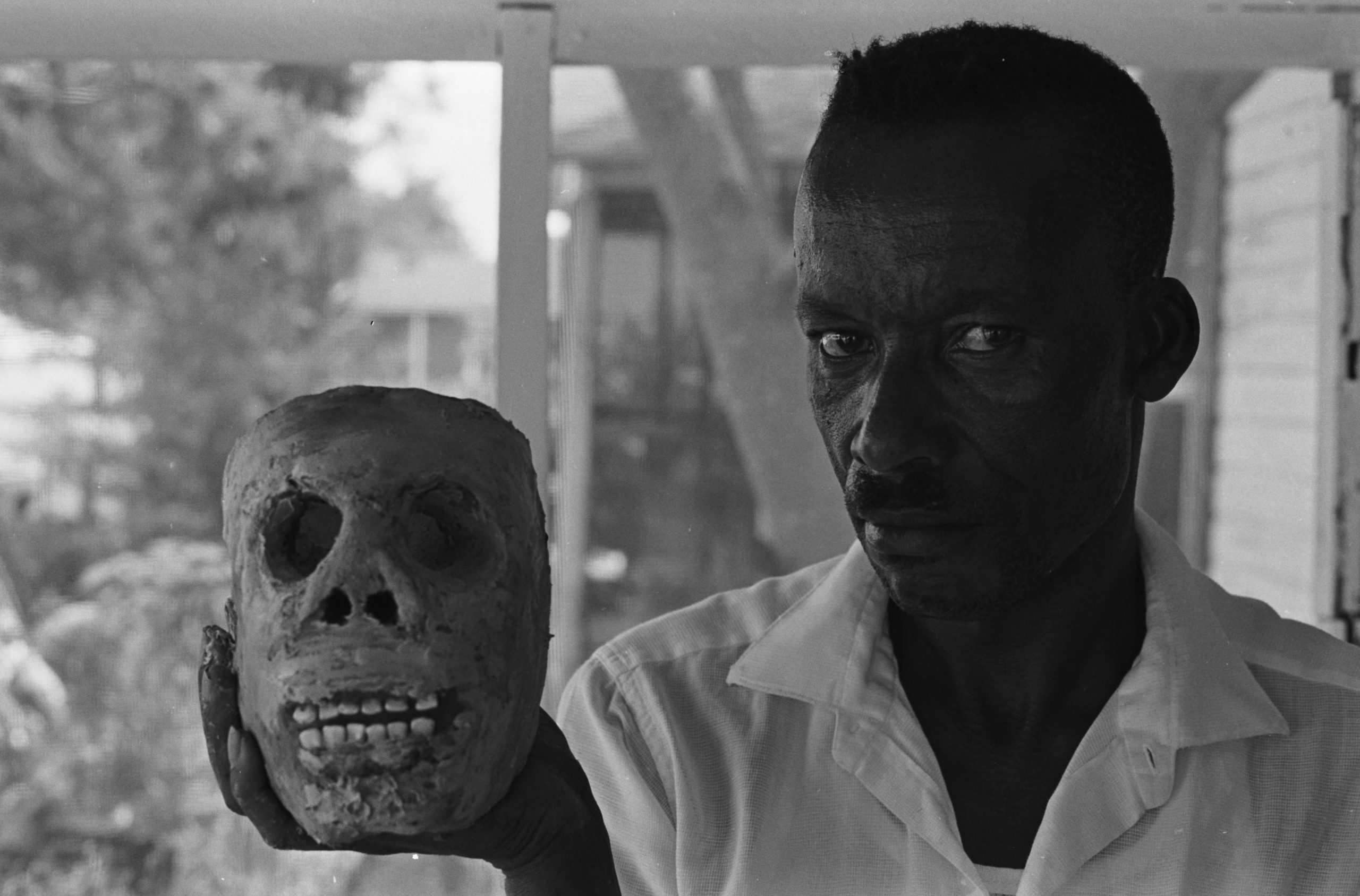