The daughter of a Smith College faculty member, Ellen-Fairbanks Diggs immersed herself in academia from an early age and responded to its challenge. She graduated from Smith College with Phi Beta Kappa honors and magna cum laude in history and musicology. She later earned a master’s degree in American history from the University of North Carolina at Chapel Hill, where she became an instructor in 1946. During this time, she adopted the nickname “Taffy” and married Herbert Bodman, who was focusing on an academic career in the emerging field of Middle East and Islamic studies. His studies helped influence her decision to audit courses in Arabic and Turkish at Princeton University – an exclusively male school at the time.

For two years, Taffy Bodman worked at the American University of Beirut, where she taught English and research techniques to Arab, Persian, and Afghani students, and she traveled as much as she could while raising two young children. While Herb taught at McGill University in Montreal, completing his Princeton doctorate, Taffy continued teaching international students from the Muslim world.

Taffy assumed a new career after her husband won a grant from the Social Sciences Research Council, developing instruction materials in Middle East and Islamic studies. She decided to write a book on documentary films, including where to find them, with critical essays on the Muslim world. For twenty-five years, she persuaded producers and filmographers to deposit copies of their films in the UNC-Chapel Hill library in exchange for showing their films at the four-day annual meeting of the Middle East Studies Association of North America (MESA, www.mesana.org). She also convinced the Turkish Embassy to lend many of their rare and archival films in exchange for dubbing them all on video; she created two copies of each film, one for the Turkish government, the other for the UNC-Chapel Hill library. The MESA film program attracted hundreds of film buffs to their meetings, which featured forums for leading directors to discuss their work with the foremost filmmakers in the Islamic world.

As a result of her efforts, the film collection at UNC-Chapel Hill is the largest compilation of films on the Muslim world in North America, and perhaps in the English-speaking world.

Academic institutions in the continental United States may request films from the Middle Eastern Film Collection by contacting the staff of the Media Resources Center by email or through institutional requisition forms at least two weeks in advance of the show date. We do not lend films to individuals or institutions outside the continental United States. Films must be shipped to addresses, not to Post Office boxes, and are sent through United Postal Service (UPS), insured for $400 per film shipped. Rental price is $25 per day, per title, in addition to 10% of the total cost charged for shipping and handling or the actual shipping cost charged by UPS — whichever is greater. 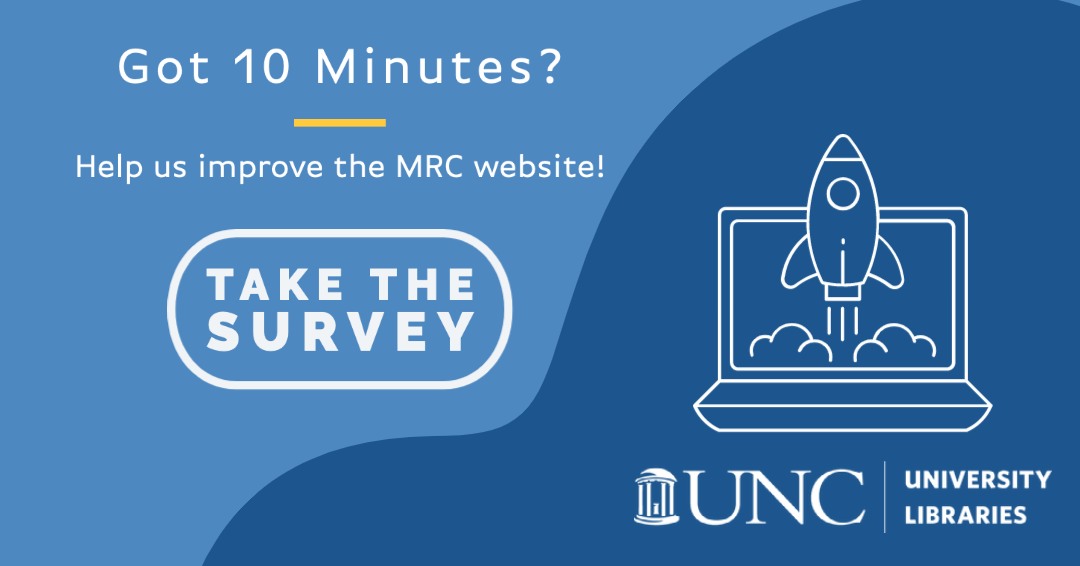 You won’t see this again unless you switch browsers or clear your cookies.