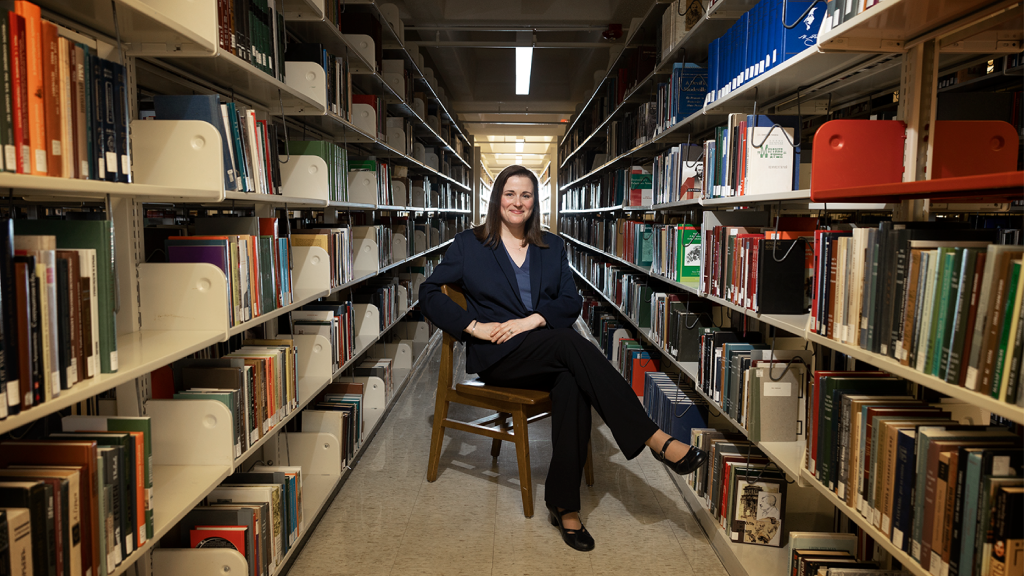 When a high school social studies teacher asked NC Research and Instructional Librarian Sarah Carrier for a comprehensive list of North Carolina’s Jim Crow laws in 2017, Carrier didn’t feel like she had the best answer: “States’ Laws on Race and Color” by Pauli Murray, published in 1951. This left out years of potential legislation — and manually searching through decades of volumes of N.C. General Statutes was no small task. But Carrier really wanted to help this teacher and others who might ask for this information in the future.

“I think the collaborative nature of this project is one of the reasons why the University Libraries is a good home for it,” says Henley, principal investigator on the project. “Because of where we sit on campus, we know what other people are doing and who has different areas of expertise. We also have a broad range of expertise within the libraries. That’s what allowed us to be so successful.”

In August 2020, the group released the project, called “On the Books: Jim Crow and Algorithms of Resistance,” to the public. Users can search through the laws, download their text files and view all of the North Carolina statues from 1866 to 1967.

When the Mellon Foundation heard about On the Books, they contacted Henley about expanding it and have since provided additional funding for her team to do so. For the next two years, they will identify Jim Crow Laws within two additional states and will help research and teaching fellows learn how to use these data within their own projects and schools.

It is not unusual for librarians to lead projects of this caliber, Henley shares. While they aren’t considered faculty members at Carolina, librarians undergo an appointment and promotion process similar to tenure and are expected to be involved in professional organizations, publications and research. For On the Books, Henley and her team wrote a paper outlining the methods and workflows for the project and another that was published in the annual conference proceedings for the Association of College & Research Libraries.

“I’ve found that researchers are more and more cognizant of the amount of input librarians can provide into their research projects and are eager to include them in their acknowledgements, even as coauthors,” she says.