As the thermometer begins its annual climb, an exhibition at the University Libraries looks at the ways that North Carolinians in the late 19th and early 20th centuries kept cool during the hottest months of the year.

“Beating the Heat: Surviving Summers in North Carolina Before Air Conditioning” showcases a range of strategies—from shoes with ventilation holes, to architecture that maximized airflow, to a recipe for “switchel,” a concoction of cider vinegar, molasses, water and ground ginger.

The exhibition, on view in the North Carolina Collection Gallery at Wilson Library through September 29, draws from items at the Wilson Special Collections Library, including books, newspapers, postcards, advertisements, photographs and even a bathing suit from the 1920s.

“Anyone who has ever been without air conditioning can relate,” said Linda Jacobson, keeper of the North Carolina Collection Gallery and one of the exhibition organizers.

Much of the exhibition provides a lighthearted look at everything from gelatin molds to newspaper advice, such as an 1866 recommendation to take a shot of whiskey at the first sign of becoming “heat stroked.”

Many of North Carolina’s famous mountain resorts were developed during this period to combine health and pleasure, said Wilson Library employee Alison Barnett, who worked on the exhibition with Jacobson. Going to the mountains for “the season” gave the Southern housewife a chance both to enjoy curative spring waters and to socialize in the large ballrooms at the Grove Park Inn and other retreats. 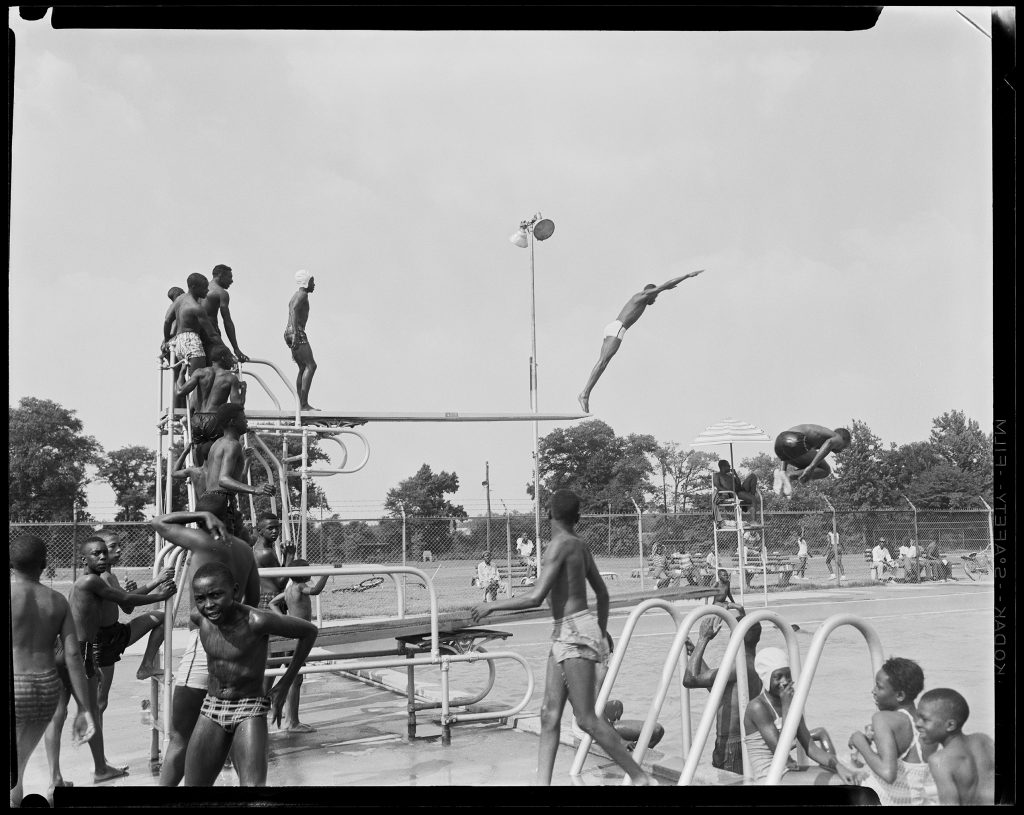 When air conditioning systems finally made an appearance in the early 20th century, the first ones were installed for industrial use, rather than comfort. North Carolina tobacco and textile producers used air conditioners to control moisture and increase efficiency in factories, and to control dust in tobacco-stemming operations, said Jacobson.

Even after improved systems and window units became common, North Carolina was slow to adopt the technology. By 1980, according to the exhibition, only 59% of households in the Tar Heel state, and only 40% of Black households, had air conditioners. Even today, access to air conditioning is not universal.

Working on the exhibition, said Jacobson, made her realize “how much we take for granted. We don’t realize that air conditioning was for so long a luxury, and for some it still is.”