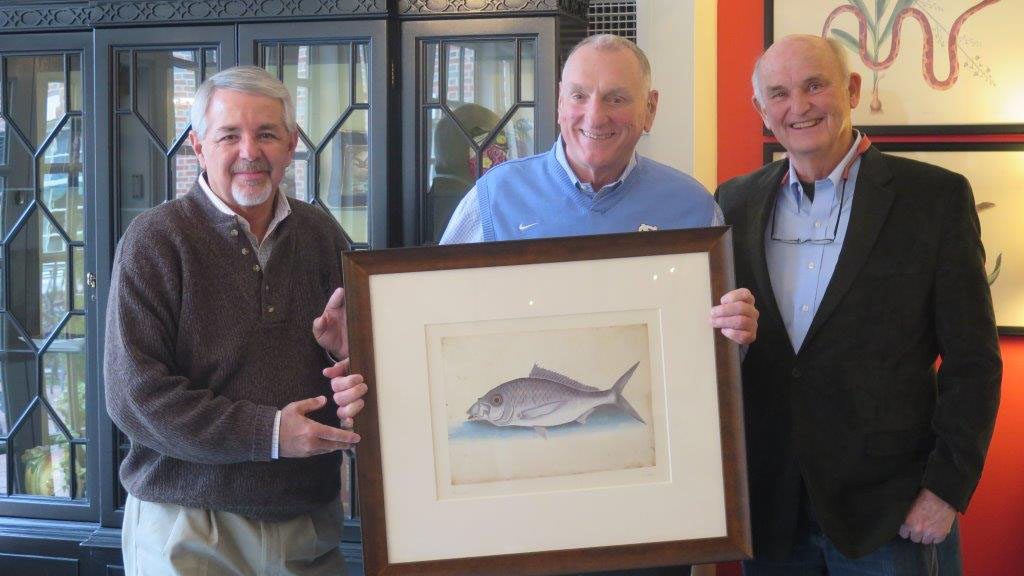 The North Carolina Collection has acquired the video archives of the public television program Exploring North Carolina. The program, now in its 14th season of production, airs on UNC-TV and explores the state’s natural history and landscapes. It features interviews with scientists, historians, decision makers, and lovers of North Carolina’s plants, animals, and geology. Past episodes have delved into North Carolina’s position as birthplace for the study of forestry in the United States, the flora and fauna of Fort Bragg, and the science behind North Carolina’s clay-rich soil and the beautiful pottery produced from it.

The acquisition of 53 completed programs and more than 300 hours of raw footage was made possible with the support of the Eddie and Jo Allison Smith Family Foundation of Greenville, N.C. Eddie Smith Jr. is the owner and chair of Grady-White Boats, a Greenville-based manufacturer. A 1965 graduate of UNC-Chapel Hill, Smith bought a floundering, ten-year-old wood boat manufacturing company in 1968 and, through the introduction of design changes, improved marketing, and factory modernization, turned Grady-White Boats into a world-renowned operation. Smith is an avid outdoorsman and conservationist. Jo Smith served on the University Library’s board from 1992 through 2011.