The Southern Folklife Collection in the Wilson Special Collections Library is home to nearly a quarter of a million recordings of music ranging from blues and folk to gospel and rock-and-roll.

This Saturday on Record Store Day, the Southern Folklife Collection (SFC) and Yep Roc Records, based in Hillsborough, N.C., will release an archival recording from the SFC: Dolly Parton’s first single “Puppy Love.” It is the first release in a partnership that will make rare musical history available to listeners. 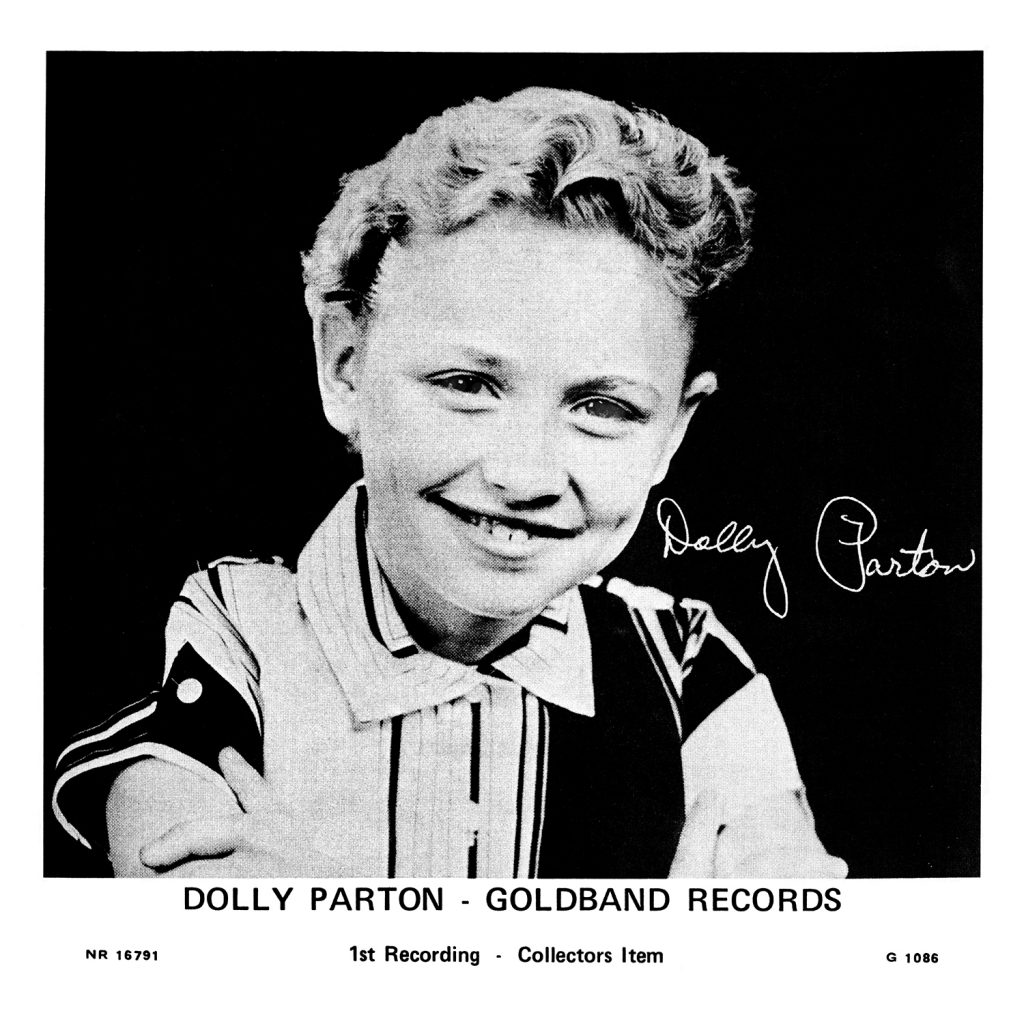 UNC’s award-winning podcast, Well Said, recently spoke with Steve Weiss, the curator of the Southern Folklife Collection, about the upcoming record release and the partnership with YepRoc.

Read a transcript of this episode. A version of this story originally appeared on the University of North Carolina at Chapel Hill’s website.